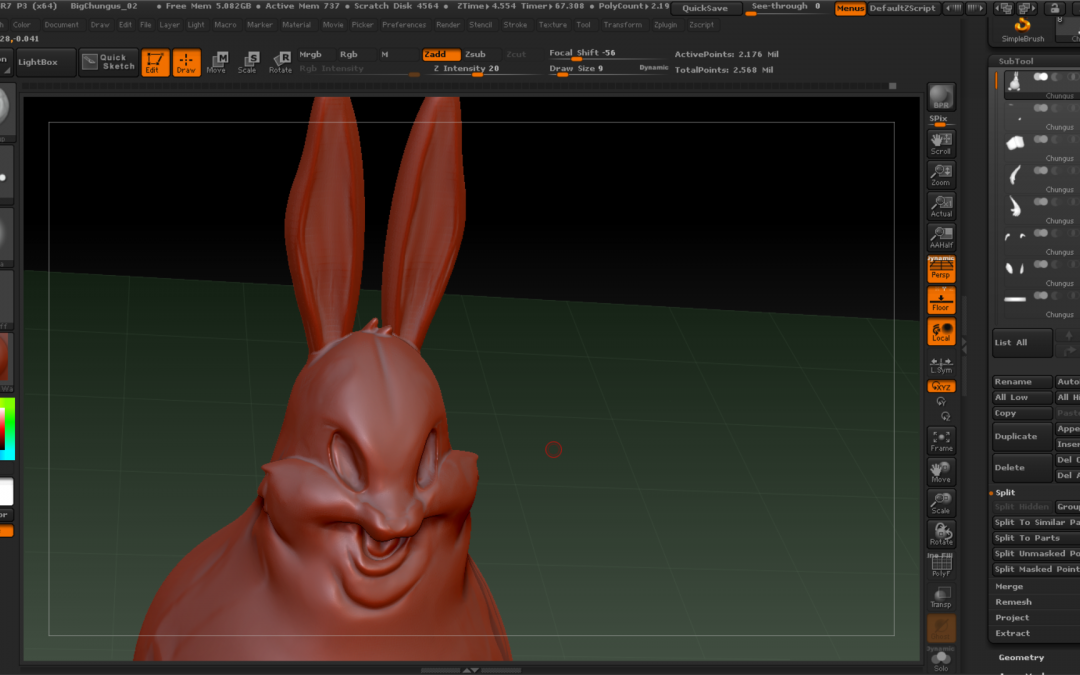 So I want to thank everyone who have seen the first episode of G-Legend X Series! I was planning to get 2 more episodes before the year ends but things have changed. I got burned out with the first episode as it was conceptualized from emotionally being really out of control. I sense of mental anguish and the dark thoughts of suicide filled my mind. To rocket out of that – I shaved my head. I realized right after that I could reenact that in a video blog post – thus the idea of G-Legend X came about. I was thinking all 7 months before on what I could do to cross between Mariolegend youtube channel and Gerardolegend YT together and bridge them creatively.

Thus the series idea was born but it took me 2 months to put together and it burned me out. I had retreated and cut communication with many folks – then right in the middle of it my friend Matt died. I was completely drained out of doing anything but my coworkers helped me to keep going. I finished it and post it in August (the video project started in June). I even started on Episode 2 with my coworker recording the lines for it – but now my next challenge is to animate a 3D character. I then hit a wall with my laptop running out of memory – so my priorities shifted but I was so burnt out that I just couldn’t do anything anymore. I couldn’t even mourn the death of my friend normally and I just broke down every night and slept through the days. Then everything else like keeping a straight face at work and surviving this pandemic while paying bills and saving money to get the pieces needed to continue.

Anyhow, I’m postponing production of episodes 2, 3, and 4 until next year. The equipment I require to make them is as follows:
32GB of RAM for my Laptop

Those are the main components I need to work things out.

Currently though I’ll be working on Game developments – specifically Dark Zeta in the meantime while I save up to get the equipment to continue making the series.

Until then, happy holidays!